Fond du Lac Aeromodelers Warbirds and Classics Over The Midwest 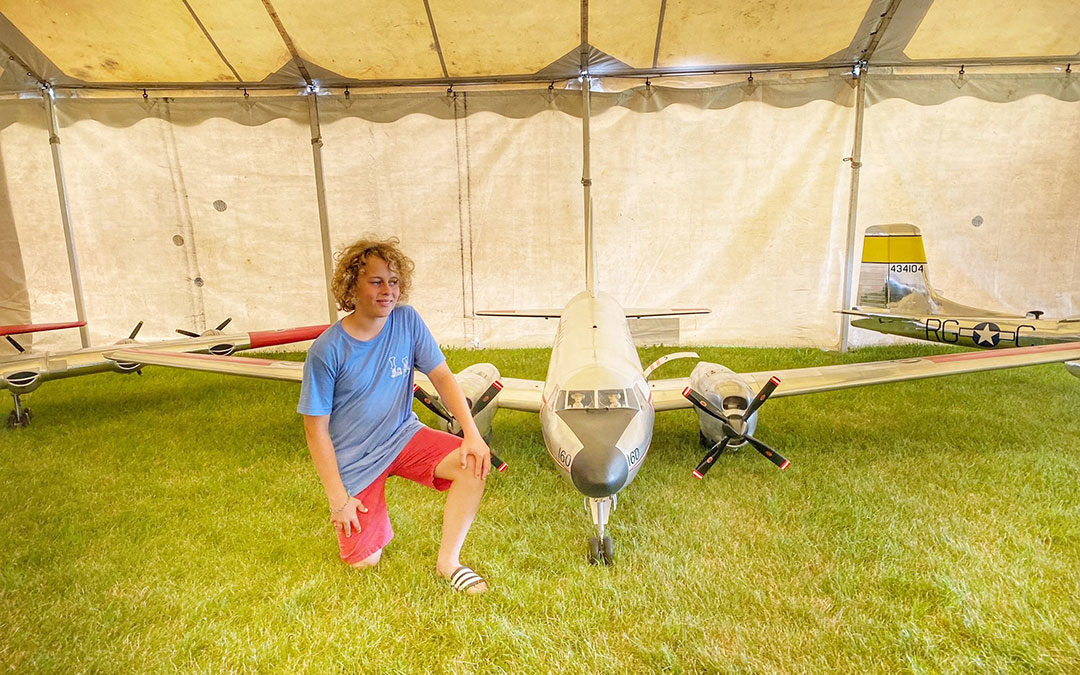 The Fond du Lac Aeromodelers Association (FDLAA) recently hosted their annual Warbirds and Classics Over the Midwest event. It was their fifteenth annual event, which is typically held the third weekend of august each year.

As we drove into the parking lot of Wellnitz Field we could hear the crackle of a turbine RC airplane zooming up and down the flight line. The RC Airport has a 1320’ x 280’ smooth grass runway suitable for jets and giant-scale airplanes. The “Classics Over the Midwest Event” is a showcase of giant-scale warbirds, giant-scale pre-1960 aircraft, and any size jets with military markings. The grass tarmac of Wellnitz Field was filled with Remote Control Scale Model Airplanes. We saw a variety of vintage warbirds including P-51 Mustangs and B-25 Bombers as well as some jet models like a Blue Angels F-18 lined up to fly.

Pilots took turns taking over the airspace and putting on a demonstration of radio-controlled flying. My son and I were impressed by the scale of these models and the skill of the airmanship. We were accustomed to small RC Airplanes but these were much more serious investments with most pilots having a full-size trailer dedicated to hauling their aircraft and parts.

Refreshments were offered for sale and a raffle was conducted during the event as well. I am told by the President of Fond du Lac Aeromodelers Association, Dave Elsinger, that the event will take place again next year, likely the third weekend in August and that they already have eight pilots pre-registered to perform. You can learn more on the Fond du Lac Aeromoedelers Association or on the Warbirds and Classic over the Midwest website. 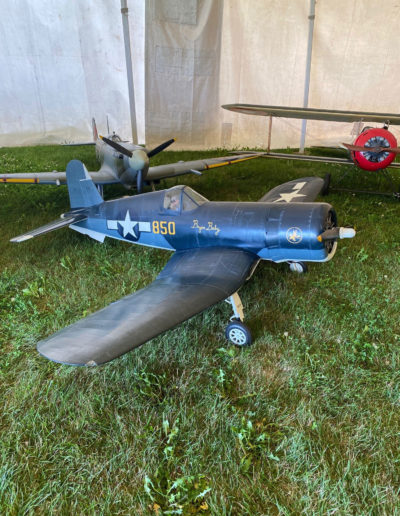 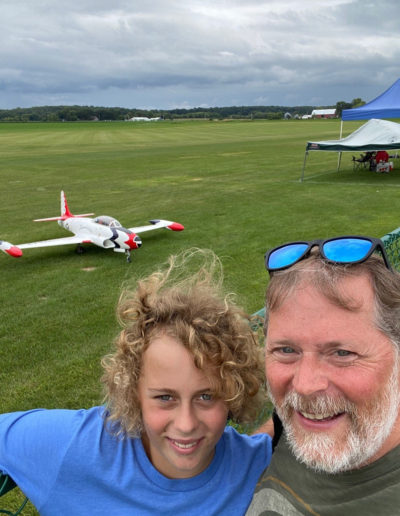 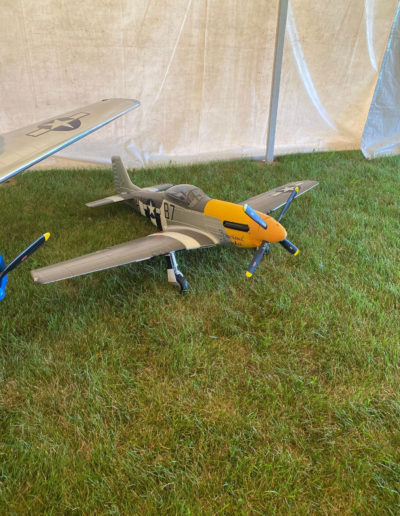 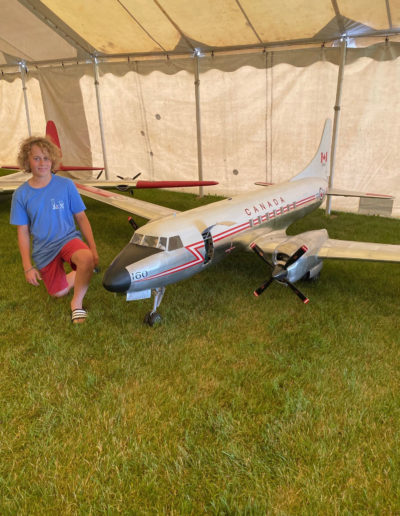