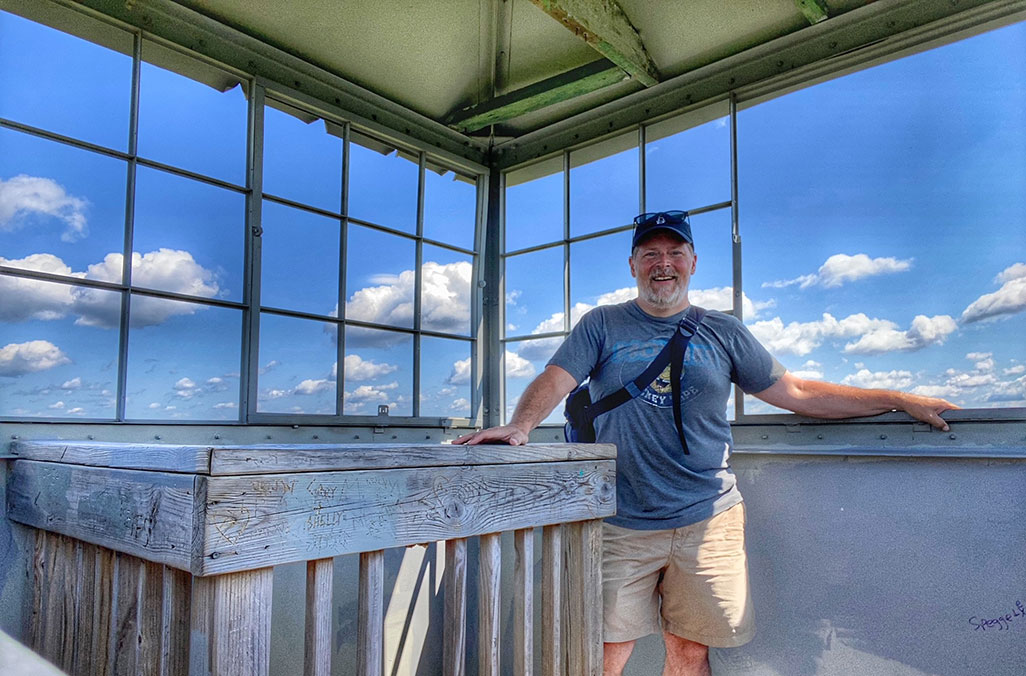 Mountain Fire Lookout Tower is the only remaining fire tower in Wisconsin that is open to the general public. The 132-step climb to reach the cab is worth it for the breathtaking view from the top. Atop the tower is the 7-by-7 foot cab which provides 1,380 feet above sea level and 100 feet above ground vista of the Chequamegon-Nicolet National Forest.

In the 1930’s the Civilian Conservation Corps set out to create a network of fire towers to help protect the Chequamegon-Nicolet National Forest. The Mountain Fire Lookout was one of 19 towers built in the mid-1930s. The towers and the crew that staffed them served as the first line of defense in the battle against wildfires.

These towers were used for nearly 35 years in the fight against wildfires. At 10:30 am on April 25, 1970, the last wildfire was called in from this tower. A brief call to the Lakewood Ranger District office. After that these towers were made obsolete by the introduction of aerial surveillance as a method to detect forest fires.

Luckily, the Mountain Fire Lookout Tower survives. It was re-purposed as a radio relay from 1977 to 1992. Since then is has been refurbished a few times and remains the only surviving fire tower in Wisconsin that the public can climb. This tower was the first looking tower in Wisconsin to be placed on the National Register of Historic Places (41st in the Country).

It is open 8 am to sunset daily from May 1 through November 1 and is just 2.5 miles north of Mountain, WI. 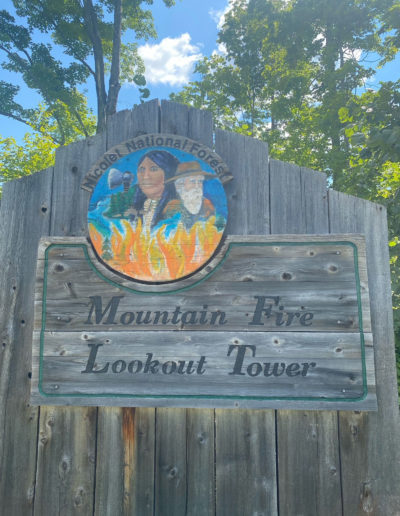 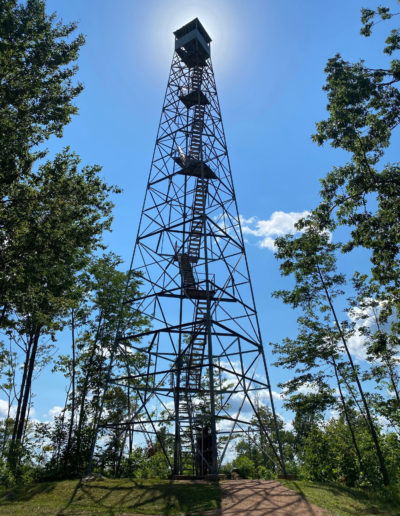 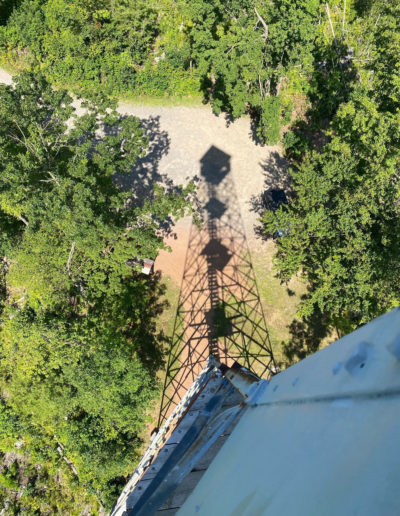 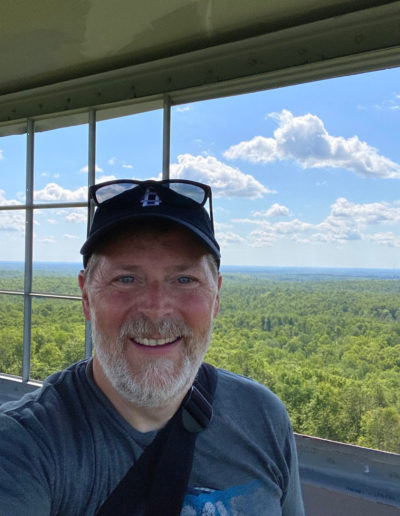 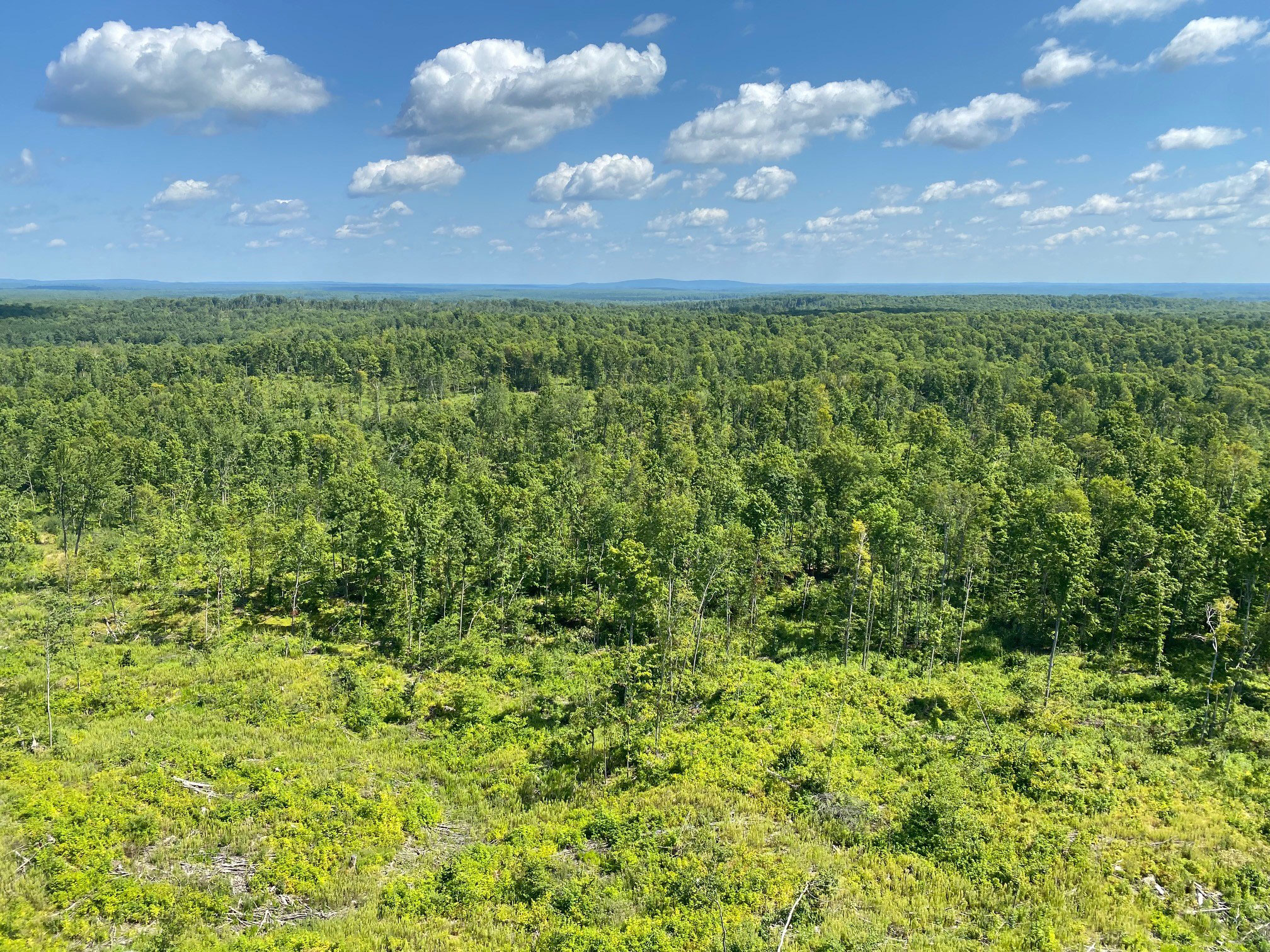